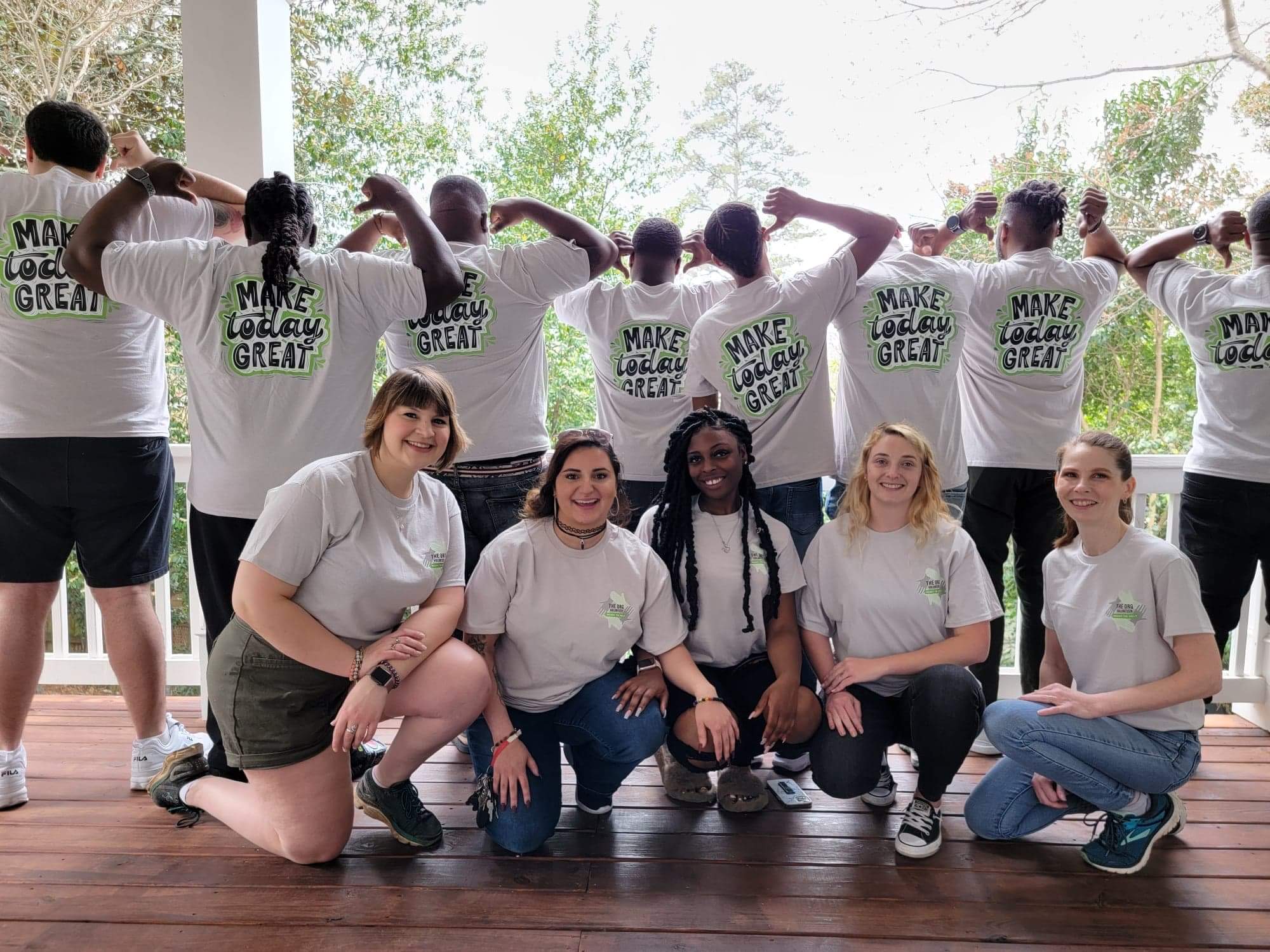 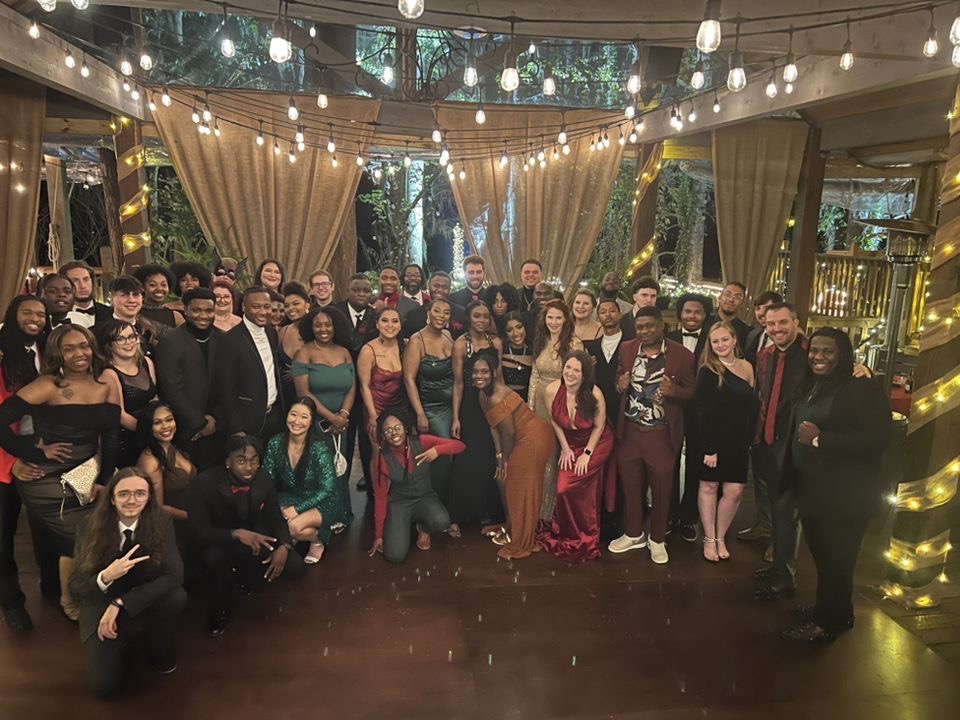 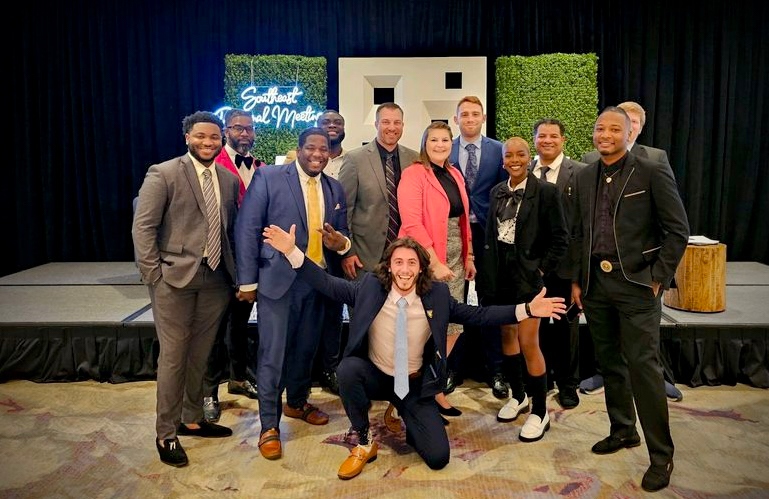 If you would like to talk to us about a project or you have a question, please contact us.
We are actively looking for hard-working individuals to fill our recent expansion.
Whether you’re looking to discuss a new project or inquire about our positions,
we’d love to hear from you. 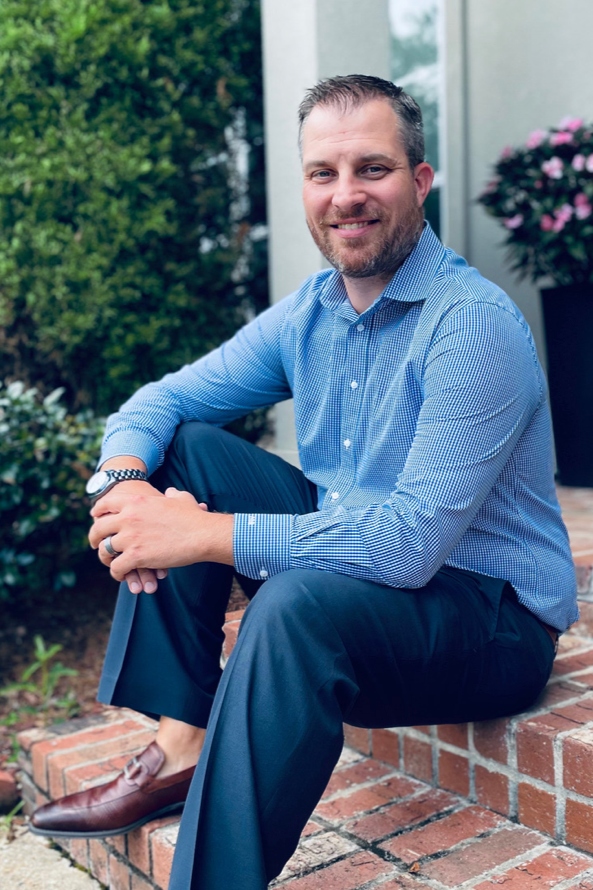 Cody Lowery was born in southern Mississippi, but grew up in north Alabama with his brother and sister. His first few jobs were mainly manual labor type positions. He continued in this field until 2000, when he took his first sales position. Working door to door for several years, Cody worked his way up to managing the Birmingham, AL market. In 2006, Cody was given an amazing opportunity to represent a new client in a test in Mobile, AL. Being one of the first nationally to represent this fortune 500 client, Cody knocked it out of the park! With his results speaking for themselves, Cody travelled nationally to help train other managers on the best way to represent our clients. Settling in Mobile, AL, Cody continued to train manager after manager. In 2012, he relocated the corporate office to Birmingham, AL to better run the program for the state of Alabama.

Alice Lowery was born and raised in Mobile, AL with her two sisters. In 2009, Alice answered an ad and found herself partnered with Cody as his administrator. She spent the first few years of her administrative career, helping Cody Lowery open new locations throughout the Southeast. After nearly five years, Alice has dabbled in all areas of our office, from sales to human resources. She currently helps manage all the locations of our organization, as well as handle the paperwork side of the Birmingham location.

Mary Alice was born and raised in Birmingham, AL. She earned her Bachelor of Arts in Public Relations from Auburn University in May 2020. Her passions include writing, designing social media content and building relationships. In her free time, she likes hanging out with her dog and visiting the local breweries!

Bailey, born and raised in Tennessee, has grown tremendously within a few short months here at Coast to Coast. Bailey is 18 years old, and attended Vol State at Cookeville. Bailey discovered her passion for marketing when she joined the C2C team in August of 2020. She originally started within the company as a representative, and has now transitioned into a Corporate Trainer

Jamarius has been with Coast to Coast since September of 2020. Jamarius was a star football player at Shelby County High School. With 5 years prior experience in marketing and sales, Jam has continuously been a role model, and mentor for others in the office. His advice to new employees would be you can do anything you put your mind to! His favorite quote to live by is “stay odd to be #1!” 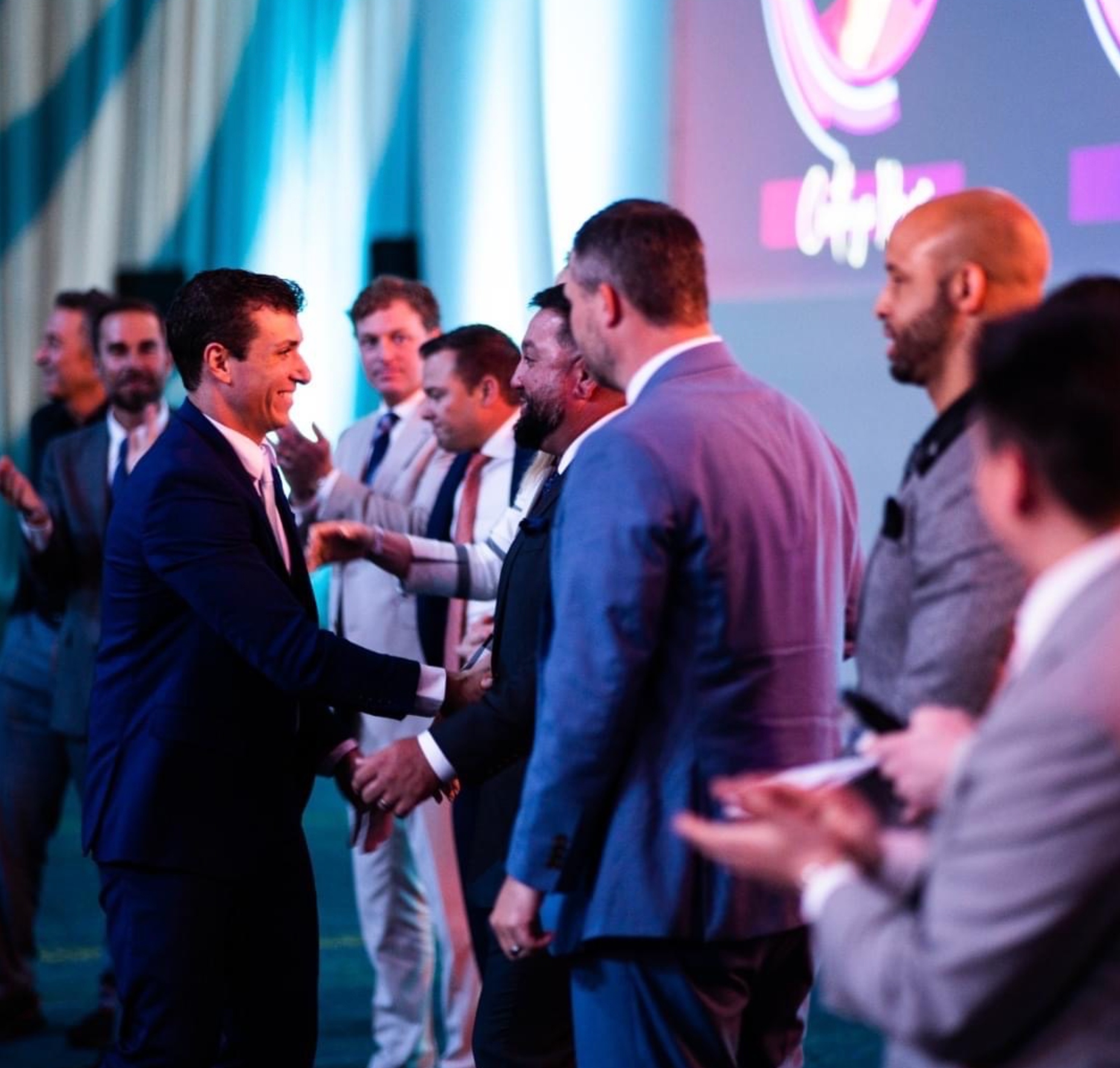 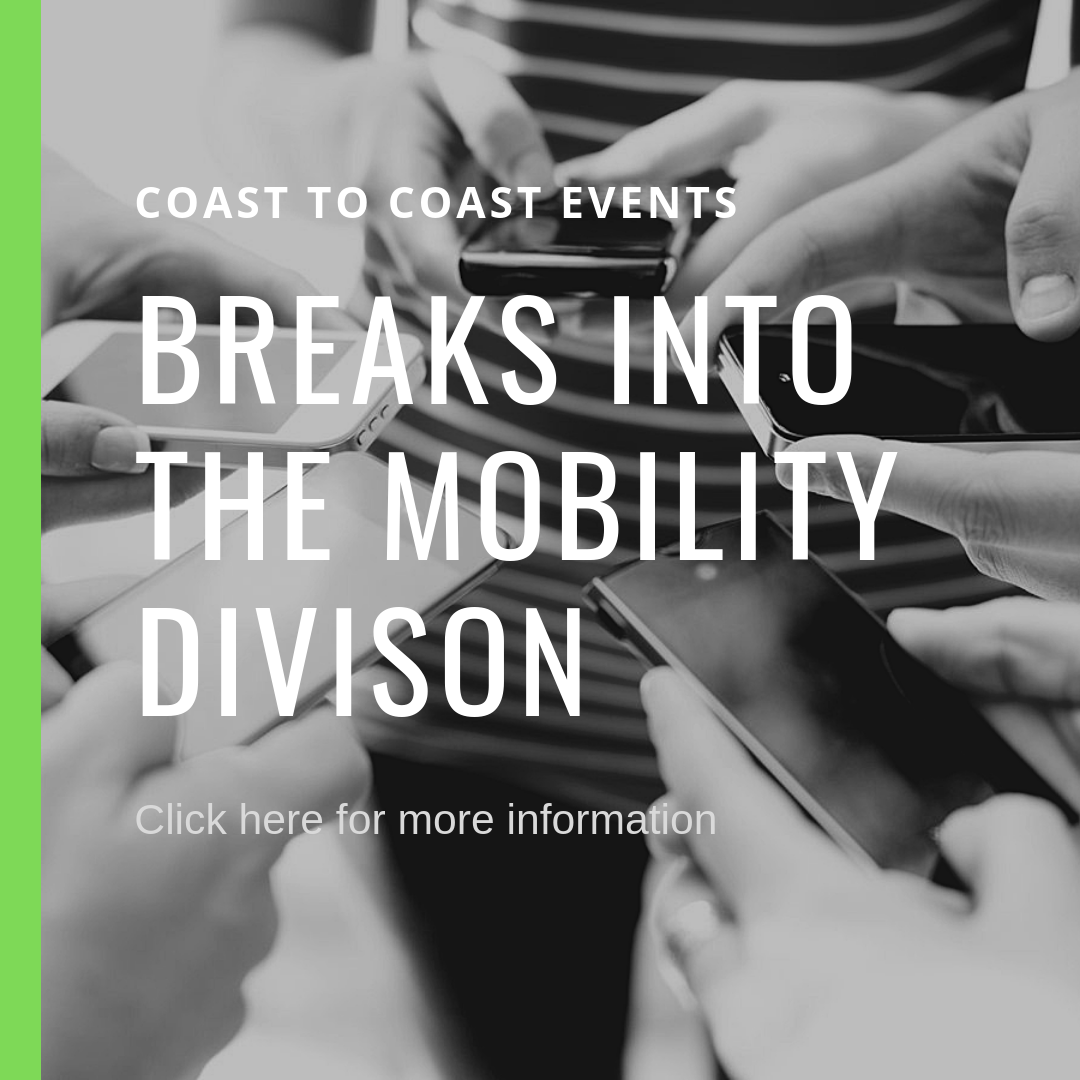 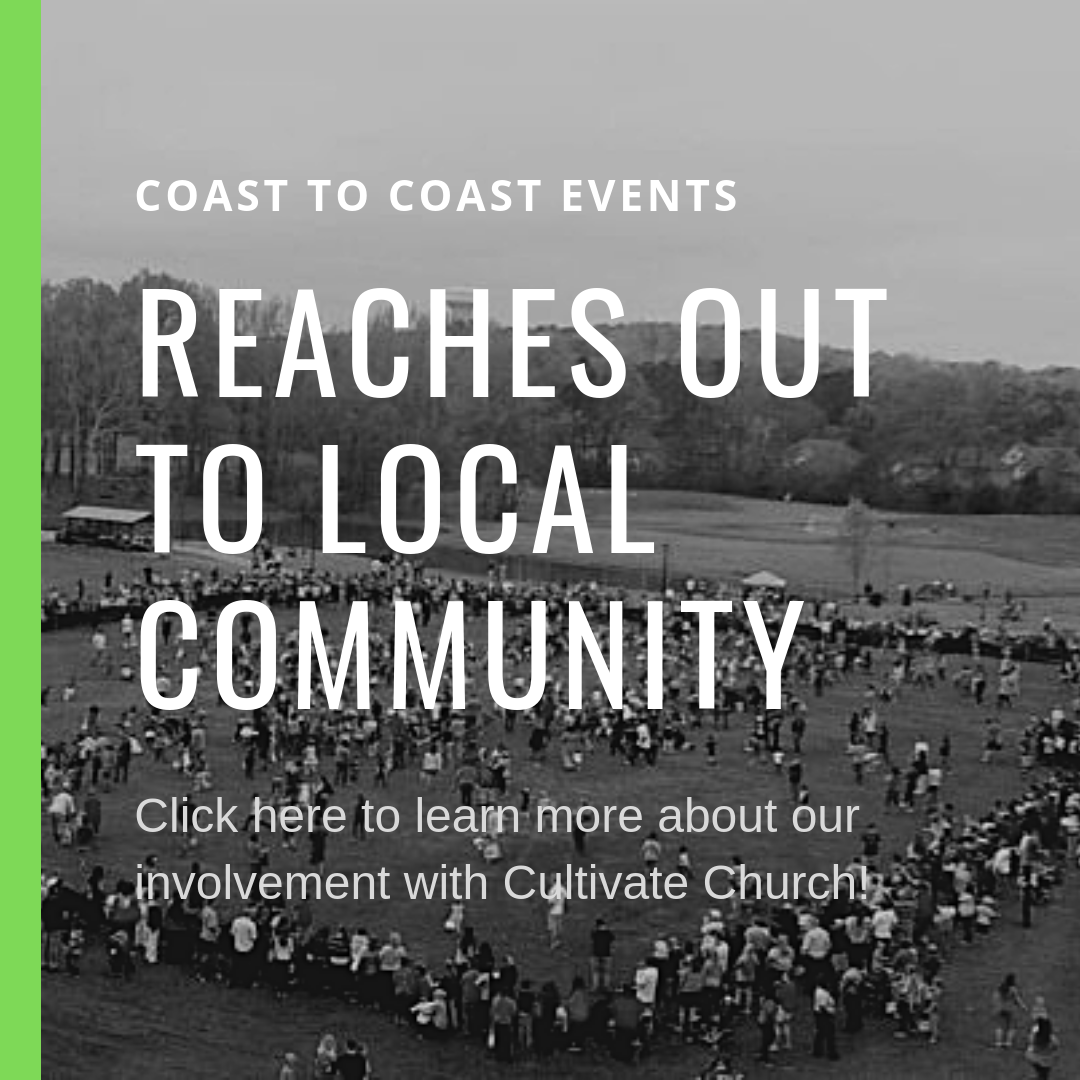 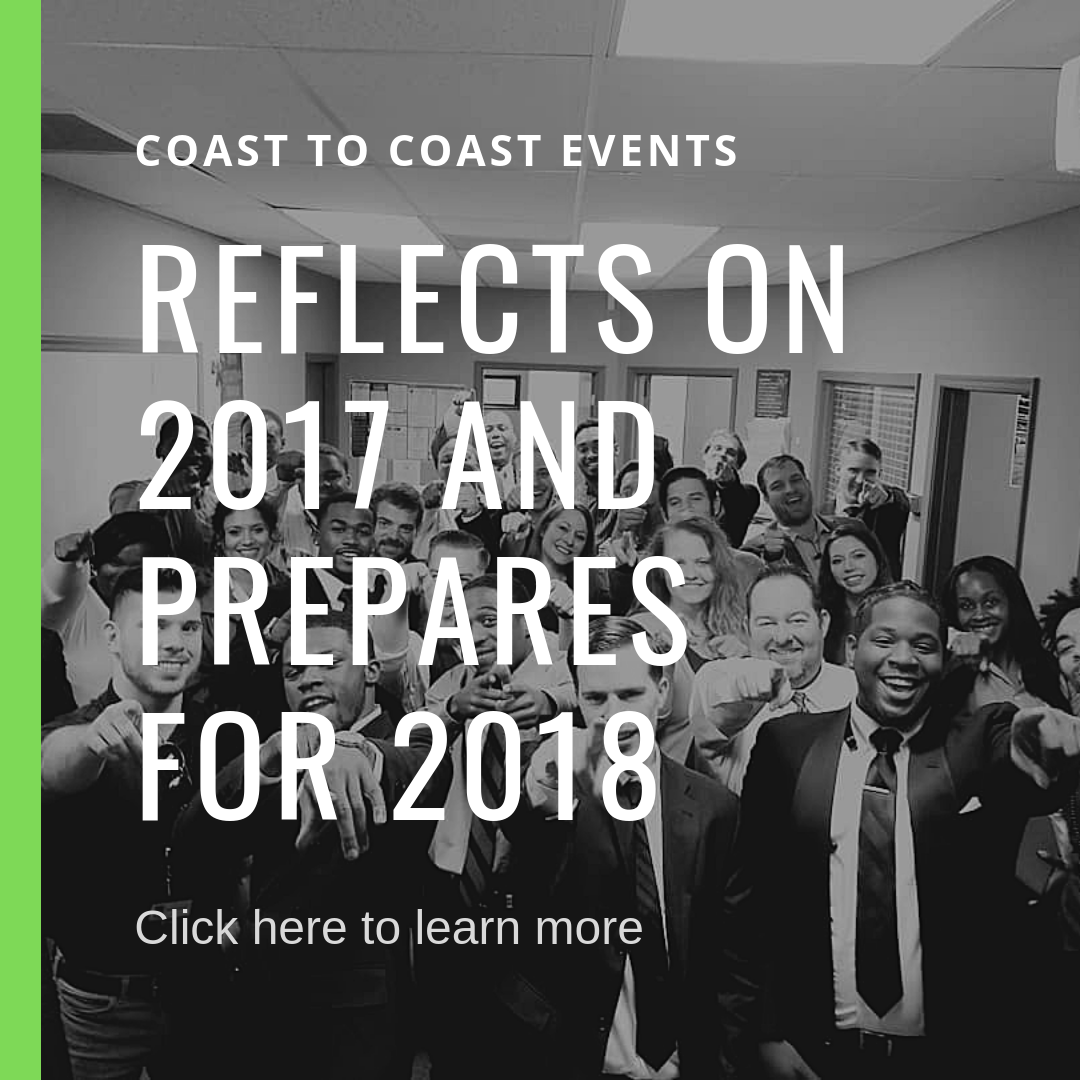 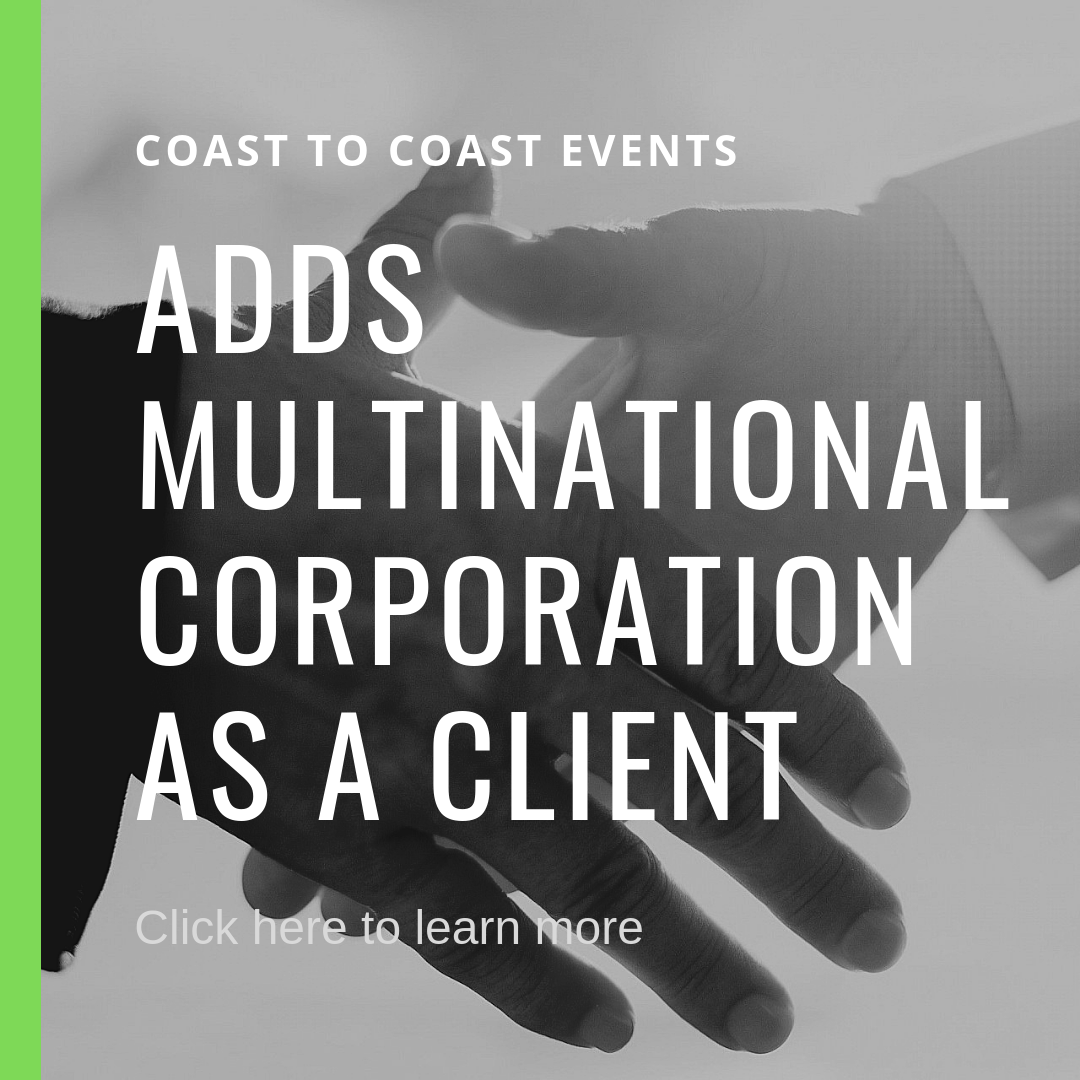 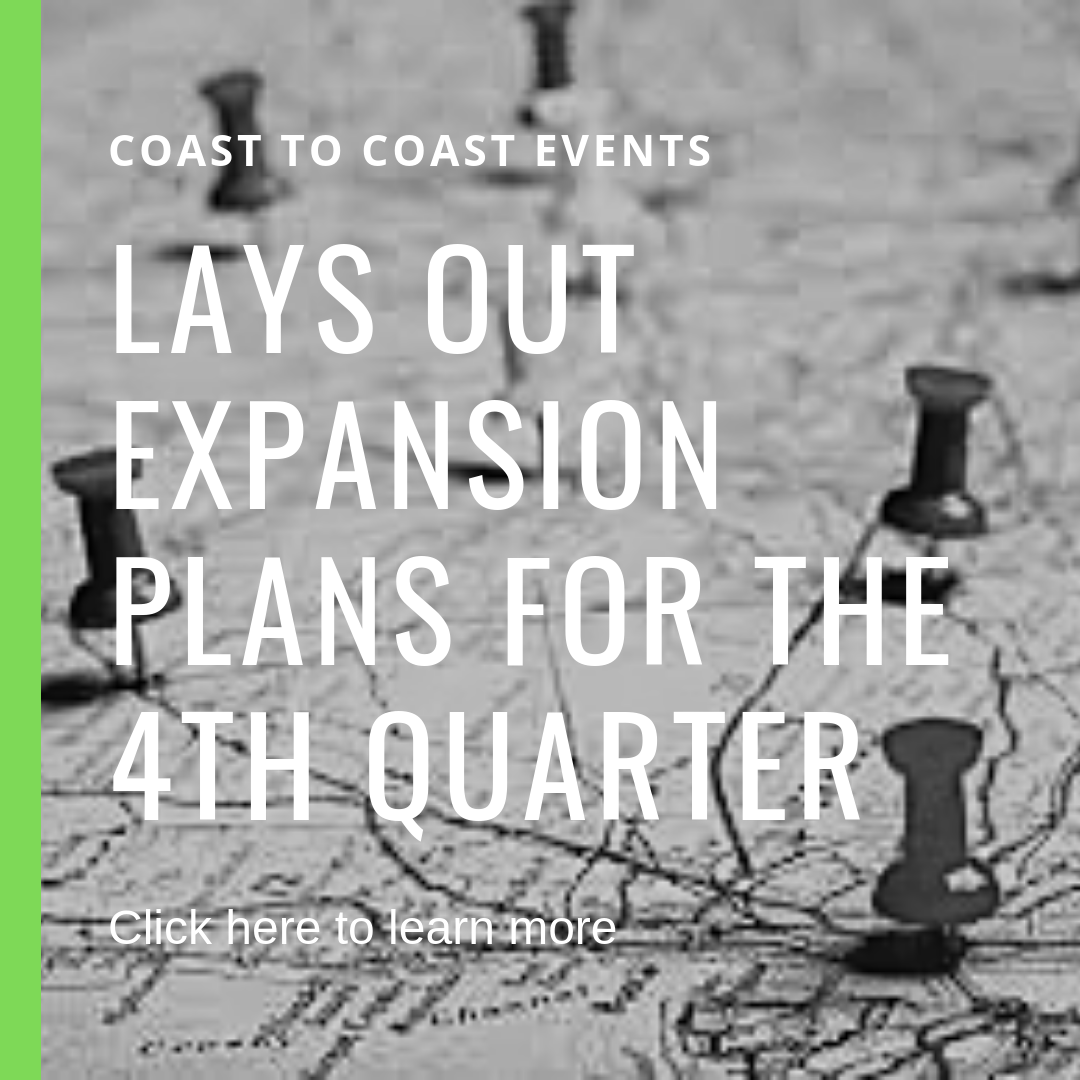 If you would like to talk to us about a project or you have a question, please contact us. We are looking for hard-working individuals to fill our recent expansion. Whether you’re looking to discuss a new project or inquire about our positions, we’d love to hear from you. 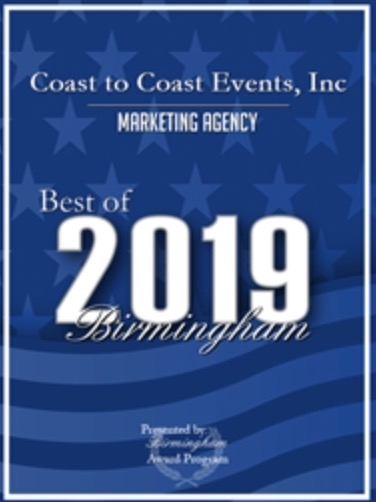 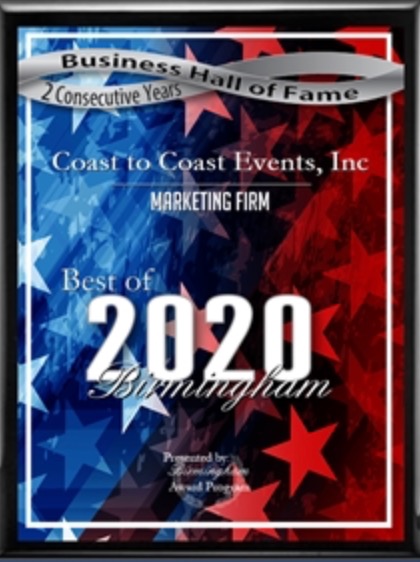 Can you keep a secret? Well, it’s not really a secret…

We’ll be there for you